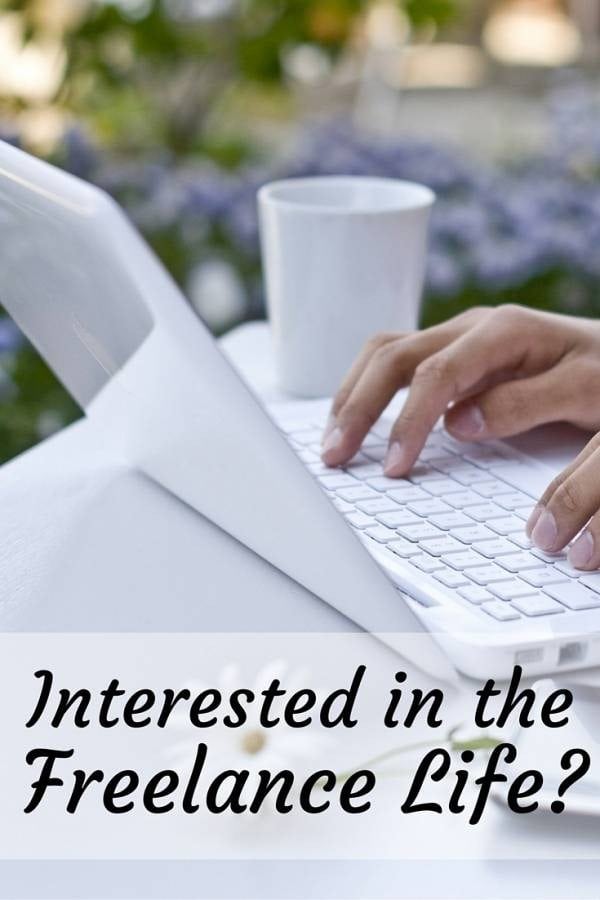 If you’ve been toying with the idea of freelancing, you’re not alone.  Since the Great Recession, an increasing number of workers have been reluctant to dive headlong back into the corporate world.  Freelancing is not by any means a new concept, but emerging technologies are putting a fresh spin on it.  The most prominent of these being the concept of crowd-sourcing.

Crowd-sourcing began humbly enough, with sites like Kickstarter and Indiegogo emerging as platforms to secure funding for people’s pet projects and dreams.  Since those humble beginnings, however, the concept has expanded greatly, and now encompasses a variety of industries.  You can find everything from sites that rent common household tools at a fraction of what it would cost you to buy one of your own (handy, because in practice, most people use their tools less than ten hours a year), rent a spare room on-demand via sites like Air BnB, and then, of course, there’s Uber.

Of the various crowd-sourcing companies in the game, Uber stands out for a number of reasons, not the least of which is the fact that it’s the easiest approach to start making money.  After all, not everyone owns their own home, or has a spare room to rent on Air BnB, but most people have a set of wheels and a bit of free time.

One of the key selling points from the perspective of passengers is Uber’s ease of use.  Transactions are cashless, with fare amounts being auto-deducted from the credit card the user keeps on file with Uber, and people requesting rides get ETA’s via the app, and a notification when the driver arrives.

From the perspective of the drivers, it’s also pretty simple to get started, with the main requirement being that you have an appropriate car.  Generally, any car less than ten years old will do.  The rest of Uber’s requirements are all things you’ve got anyway if you own a vehicle (a valid license, registration, and proof of insurance).  When you want to work, you simply sign into the app as a driver, which signals your availability.

When a user requests a ride, a notification is sent to the driver closest to that user’s location, and he or she has the option of accepting or declining the fare.  If that driver declines, the fare passes to another driver in the vicinity.  You pick up the person requesting the ride, take them to wherever it is they’re going and collect your fare automatically when you get them to their destination.  That, in its simplest form, is all there is to it, but of course, as the company has grown, it has branched out, expanding both its service offerings and its fare system.

For example, depending on the type of car you have, you can actually sign up for a number of different subsets of Uber services.  UberX is for the budget conscious traveler (higher demand, but lower fares).  The more upscale options like Uber Black or Uber SUV have tighter vehicle restrictions and offer higher fare rates, but see less demand overall.  Pricing wise, Uber uses a custom algorithm so that drivers get a rate-surge during times of increasing demand.

Uber reports that on average, their drivers make an impressive $19.04 per hour, but of course, the exact rate varies widely, depending on what part of the country you actually live in.  In any case, it stands as one of the easiest and best ways to break into the freelancing life to see if it’s for you.