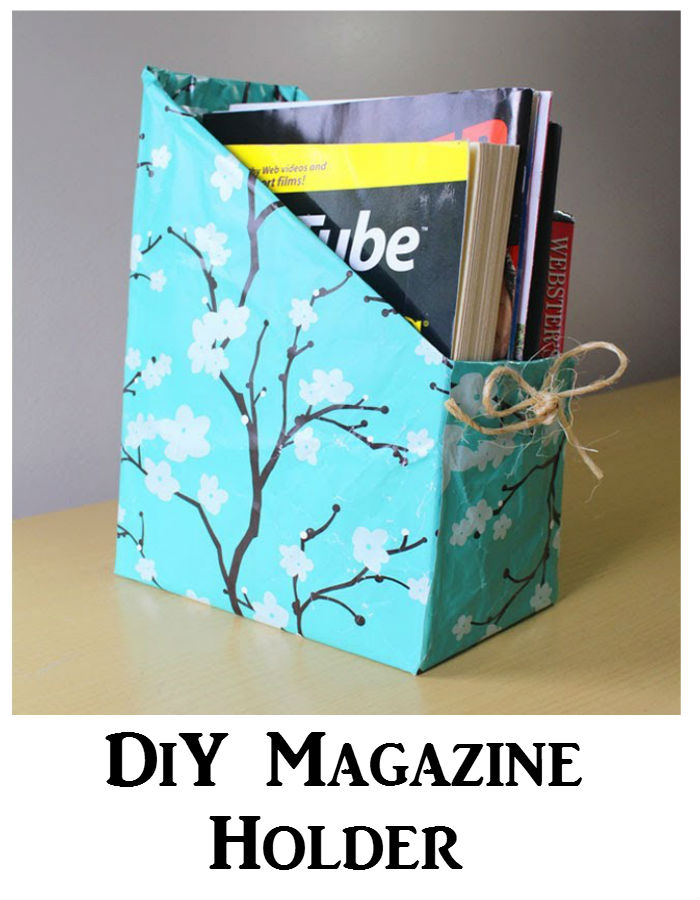 Make your pile of cereal boxes into something useful – a magazine holder. If you have tons of magazine of your favorite artist or band, then this holder will help you organize them nicely. So, prepare: 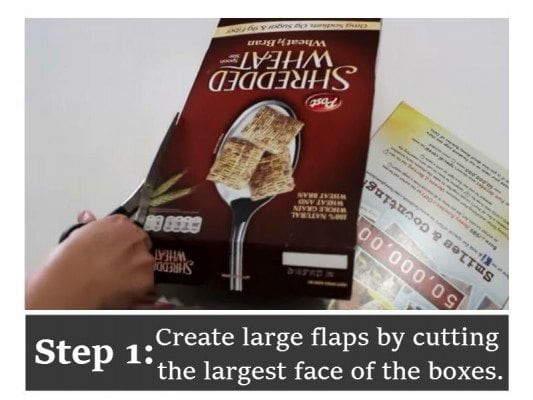 Tape the  boxes tightly together. Now, you have a larger box. Choose one side of the box and cut through the parallel sides about 3/4 of the way down. Then, fold the flap creating a trace and cut it across. You now have the second opening for your box. 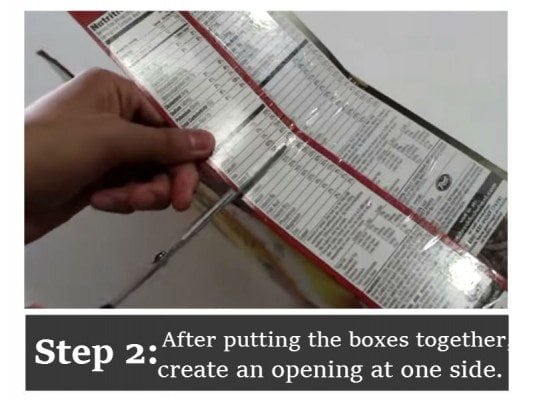 Now, we are going to cut diagonally. Starting from the side of the short face up to the parallel side. Do this on both sides. Now, your box looks like a magazine holder. For the finishing touche, wrap the holder with decorative paper. 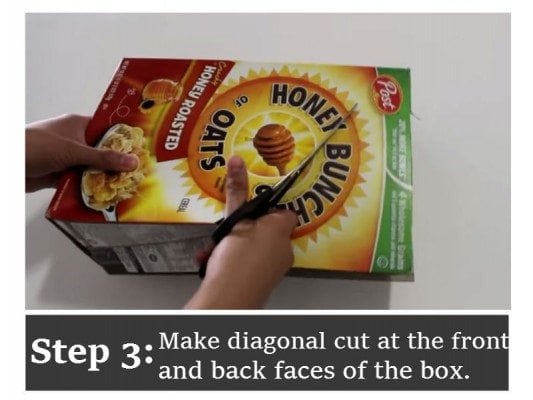 You may used old wrapping paper for this. Use glue to secure the paper. Ensure the holder is well covered even the inside faces. This will also toughen up the box to hold more magazines. You can decorate the holder depending on your preferences. Make sure you don’t over do it. 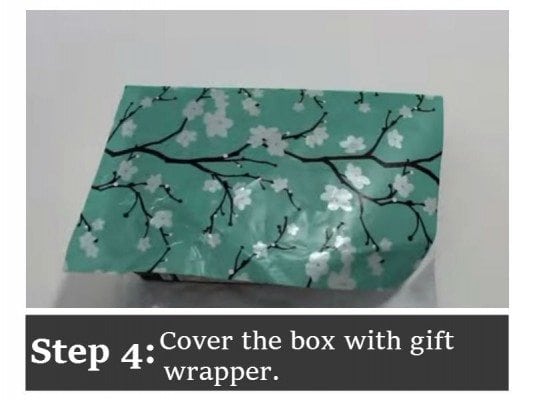 Watch How it is Done