Online banks usually give higher annual percentage yields, or APYs, as compared to the traditional banks, which offers their customers an opportunity to earn more on their savings. The fees that are required to be paid tend to be lower when clients opt for online banks. 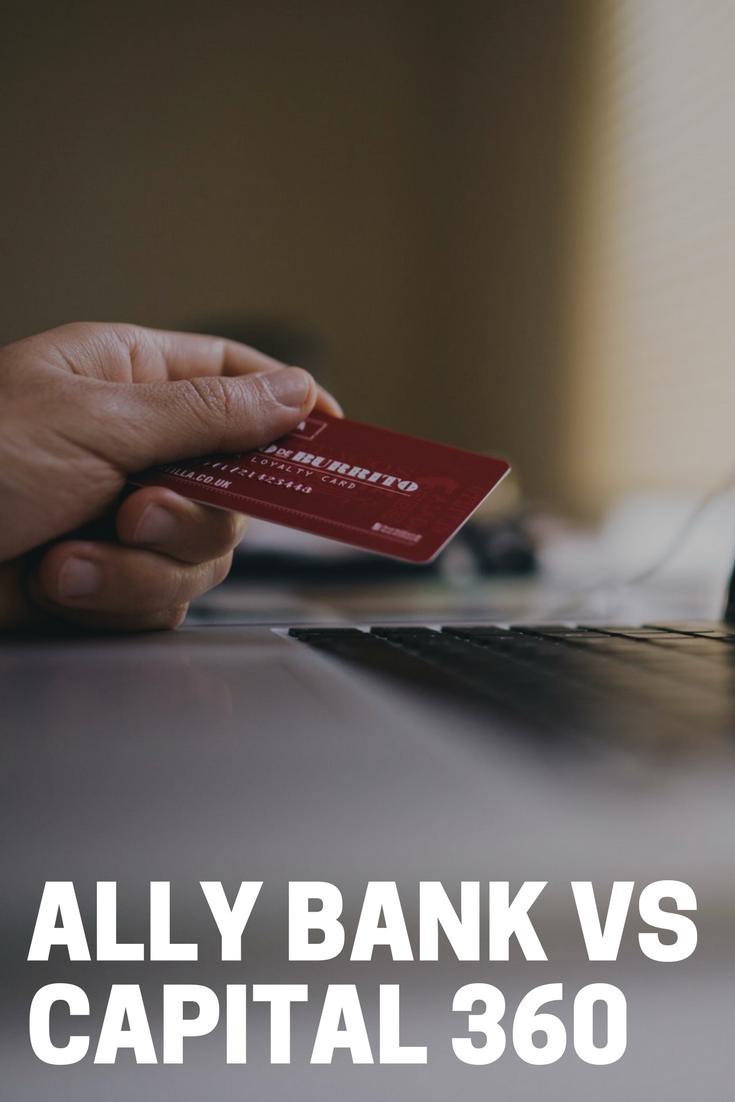 Ally Bank and Capital One 360 are considered to be two of the shining examples of these trends as both are said to be the most popular online banks that are available right now. Both banks offer a variety of services and accounts. They have reliable websites with efficient and excellent customer services.

Ally Bank is a simple and no-nonsense online bank that offers deposit and checking accounts. It is an online-only enterprise that has good customer service to offset the typical downside of online banks. If the client just wants a straightforward savings account or even a just a simple daily account, Ally can surely deliver.

Ally Bank was established as General Motors Acceptance Corporation (GMAC) to aid people in purchasing the cars of General Motors. Since then, it has improved into normal banking operations. It was rebranded to Ally in 2006 and is already being considered as one of the highest regarded banks in the United States of America.

Even though Ally is separate from GMAC, Ally continues to offer auto financing for the car of GM and Chrysler.

Like Ally Bank, the low fees and decent rates are a big factor to draw in customers. Since Credit Unions and traditional banks cannot compete with their fees and rates, they became very popular.

Both banks offer a wide variety of deposit accounts where clients can deposit their money. Below is a comparison of the deposit accounts and services that are offered by Ally Bank and Capital One 360:

Clients can say goodbye to the constant threat of monthly fees from their traditional checking accounts. These are the fees that you keep getting charged every month because you were not able to maintain a certain balance in your account or posted direct deposits to your account.

Online banks, such as Ally Bank and Capital One 360, are recognized for the ability to offer free checking accounts that have no cost of running branches which means lower account costs for consumers just like you. So, with one of the online checking accounts of these banks, you do not have to worry about minimum balance requirements or posting direct deposits.

Even though paper checks are slowly going out of style, they remain as a trusted payment method for many of the people in America. In case the client ever needs it, it is good to have a checkbook ready. 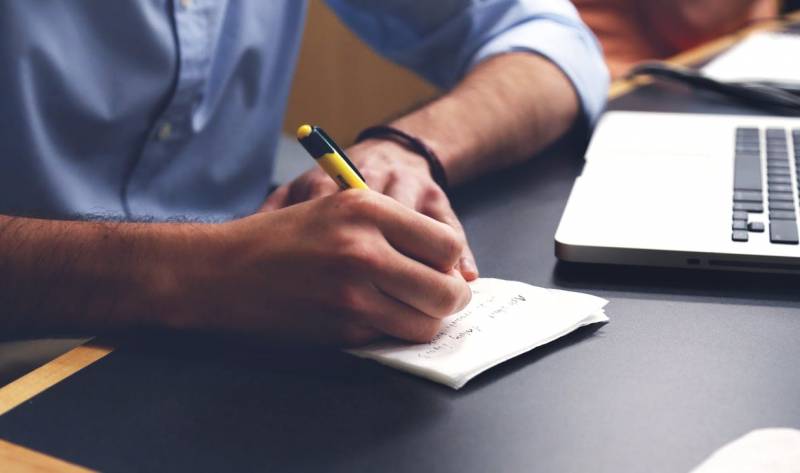 Ally offers free and unlimited checks, which is difficult to beat. On the other hand, Capital One 360 charges their clients per checkbook after the first 50 checks (which will last for quite some time).

Interest Rates on Certificates of Deposit

Ally Bank will offer its clients to automatically transfer funds from a linked Ally savings or money market account in $100 increments so that it can cover an overdraft. At the majority of the banks, this “overdraft protection transfer” will come with a fee. With Ally Bank, it is free of charge. 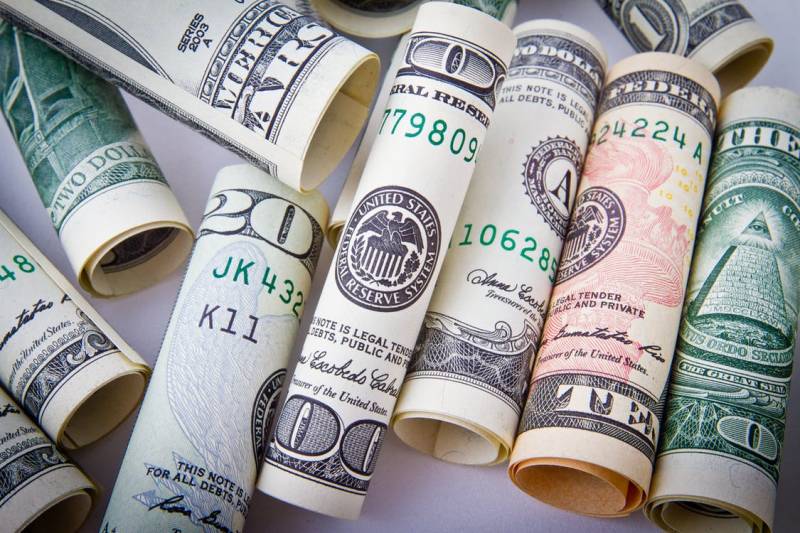 On the other hand, Capital One 360 does not give overdraft protection through a linked savings account. Instead, the client will get a creative solution for overdrafts such as an overdraft line of credit. Basically, the client will borrow the excess amount under a specific interest rate. The rate may possibly be a little higher as compared to what you will get from the best low-interest credit cards but it will be immensely better than paying a high overdraft fee.

Ally Bank offers customer service via phone, email, social media, and chat. The representatives of Ally Bank are polite, responsive, and deals with the queries of customers quickly and professionally.

Customers of Capital One 360 have access to an expansive network of partnered ATMs that are free from surcharges. This is already much better compared to the ATM access that is offered by traditional checking accounts. 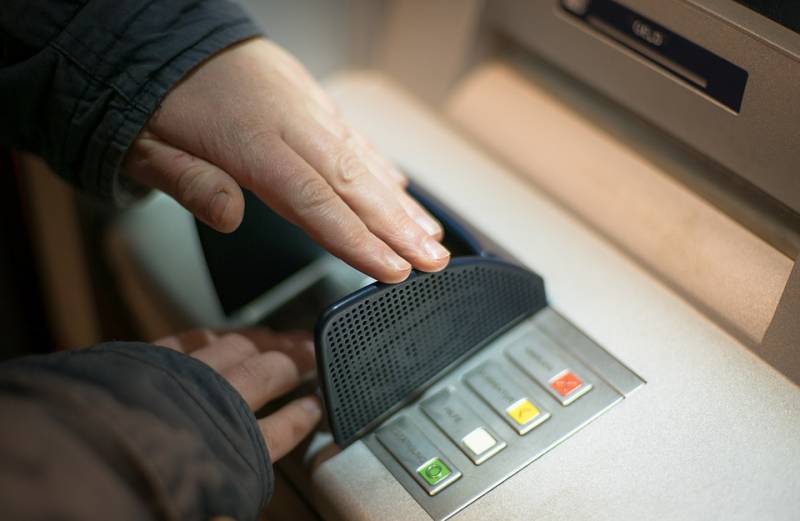 The ATM fee policy of Ally Bank is even more superior as their ATM network essentially includes every ATM across the country, plus the ATMs that the clients are already using. They will get charged with ATM fees but Ally Bank will refund all of them.

Without the presence of physical branches, smartphones will become the primary method of the clients of interacting with their online checking account. So, the clients would want a mobile banking app that is capable of carrying out the most common transactions of the clients, such as transferring funds and paying bills.

Both Ally Bank and Capital One 360 have native mobile banking application that provide the basic features of mobile banking such as the ability to check the account balances of the clients, view the history of their transactions, and contact customer service. 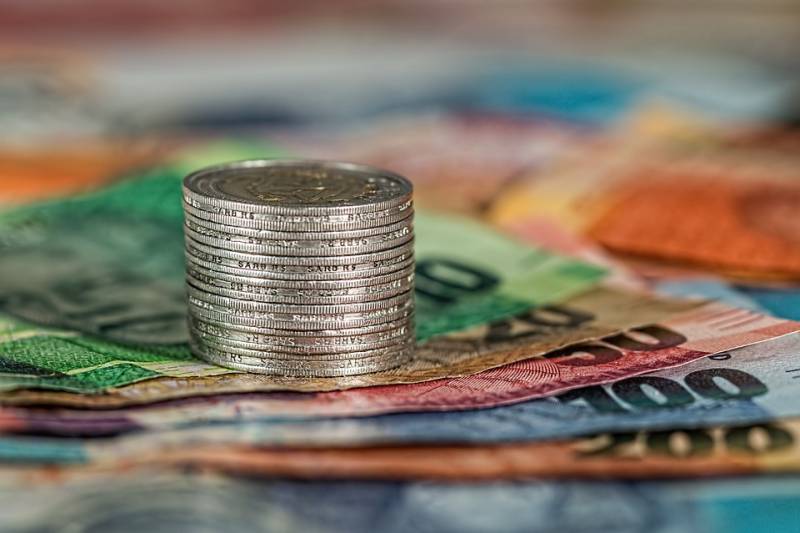 In the past, the mobile app of Capital One 360 had far better features as compared to that of the mobile app of Ally Bank. However, it seems that Ally was able to keep up and went on to have a better mobile banking application – as seen by the higher mobile deposit limits and support for the mobile platform of Windows.

Day to day banking in Ally is simple, the website and app of Ally Bank are very easy to use, and customer service is first class. With low fees and decent interest, plus a lot of flexibility in how it can be used, Ally Bank is definitely considered to be one of the best.

Ally Bank is a great choice if the client:

Capital One 360 is a great choice if the client: