There are moments when we need extra money to renovate our homes, support our studies, or pay medical bills. Or maybe you decided to get married, or you simply want to take a vacation. Or maybe some form of emergency came up all of a sudden. Well, we have good news for you as you have plenty of options to choose when looking for a personal online loan. 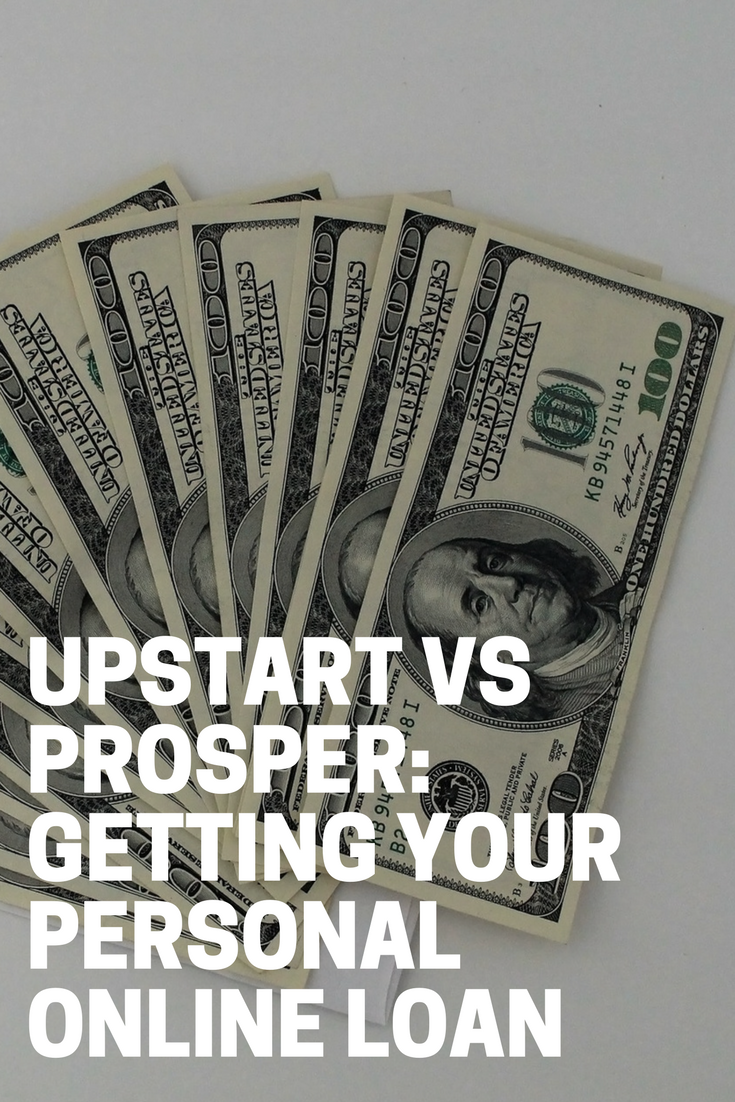 Upstart and Prosper are two of the leading online providers that offers personal loans that come with simple and easy applications. In this article, we will help you decide on which of the two have better benefits and also weigh in drawbacks to decide whether which is better for your need and situation.

Upstart and Prosper are both considered as peer-to-peer lending platforms. They both offer loans that are funded by individual investors. Upstart was established in 2012 by former employees of Google. Prosper, on the other hand, has been around for longer since it entered the lending market way back in 2005. Both these lenders limit their offerings to personal loans.

Upstart is considered as a great choice for the recent graduates who did very well while they are still in school. When examining the qualifications of the applicants for a loan, Upstart takes the academic achievements of the applicant from the last four years into consideration. 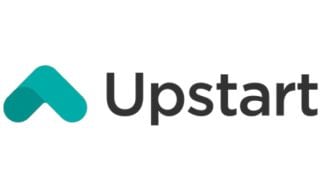 It makes Upstart the perfect choice for those applicants who recently graduated but have not built up enough credit yet. A college degree is not required to qualify for a personal loan.

Prosper is a peer-to-peer lending company that offers personal loans that are priced competitively to an array of professionals. Different from the majority of lending firms, Prosper caters to clients and applicants who have high credit scores and income. 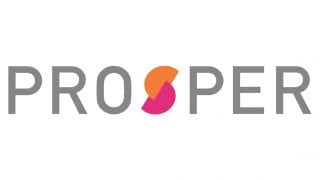 Not like most lenders, the goal of Prosper is to offer resources and services to those who require some kind of boost to help them gain financial freedom.

Who is Eligible for a Loan with Upstart and Prosper?

Looking at the comparison above, both Upstart and Prosper have almost the same requirements for eligibility. Except that Prosper requires a higher credit score as it requires a credit score of at least 640 while Upstart only requires 620. Upstart caters only the citizens and permanents residents of the U.S.A except for Virginia, while Prosper does not have that exception.

The interest rates that are offered are a huge factor when deciding on where to apply for a loan. Below is a comparison on which among Upstart and Prosper offers the best interest rates: 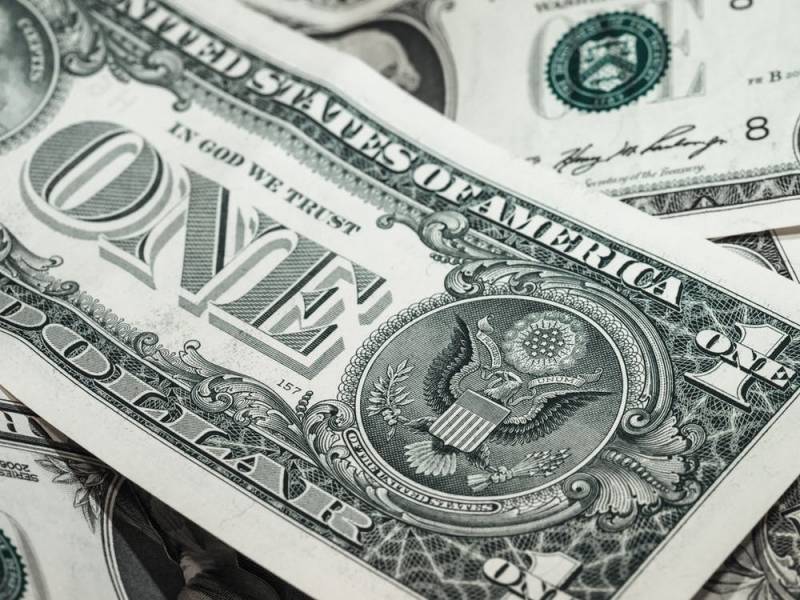 Personal loans that are offered by Upstart comes with fixed APRs that range from between 7.43 percent to 29.99 percent.

Upstart is considered as a non-traditional lender. It looks beyond the credit history of the applicant and considers the applicant’s education and employment history when determining the loans’ APR and credit or loan terms of the applicant.

Loans that are offered by Prosper have APRs that range from 5.99 percent to 35.99 percent. The rate that the applicant is offered will depend on which qualification tier he or she falls under.

Both Upstart and Prosper have the same minimum and maximum loan terms.

Which Has Lower Fees?

The fees that are required to be paid when applying for a loan is also considered as a huge factor when looking for an online lender. Below is a comparison on which among Upstart and Prosper requires the lowest fees:

In terms of fees that are required to be paid by the borrowers, Prosper is the better option between the two lenders since the maximum loan origination fee of Prosper is only up to five (5) percent of the amount that is borrowed as compared to the maximum of eight (8) percent of Upstart. In addition, Prosper has lower fees for check payments. 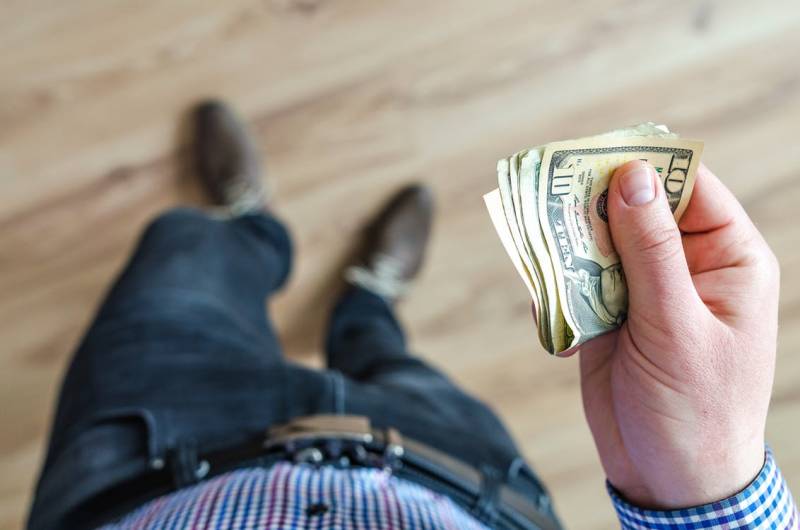 Which Has a Better Track Record and Reputation?

When looking for an online lender, the loan applicants must also consider the reputation of the lender that they wish to apply a loan with. Usually, customer ratings play a massive role in determining which of the online lenders offer the best services.

In terms of ratings from customers, Upstart has a noticeable better average as compared to Prosper which makes it a clear winner.

What is the Maximum Loanable Amount?

Upstart offers the better range of loanable amount when it comes to the minimum and maximum amounts that can be borrowed. By offering a lower minimum amount and higher maximum amount, those who are looking for smaller or larger loans than average can receive the funding that they need via Upstart.

Which Releases the Loan Faster?

There is no noticeable difference between the two online lenders, so it is a tie between the both when it comes to the time for loan application and processing of the loan release.

Applicants who wish to save on fees and interest could choose Prosper as their better bet. However, they can take a look at Upstart for loans that are under $2,000 or for loans more than $35,000. Upstart has a better rating when it comes to customer satisfaction. 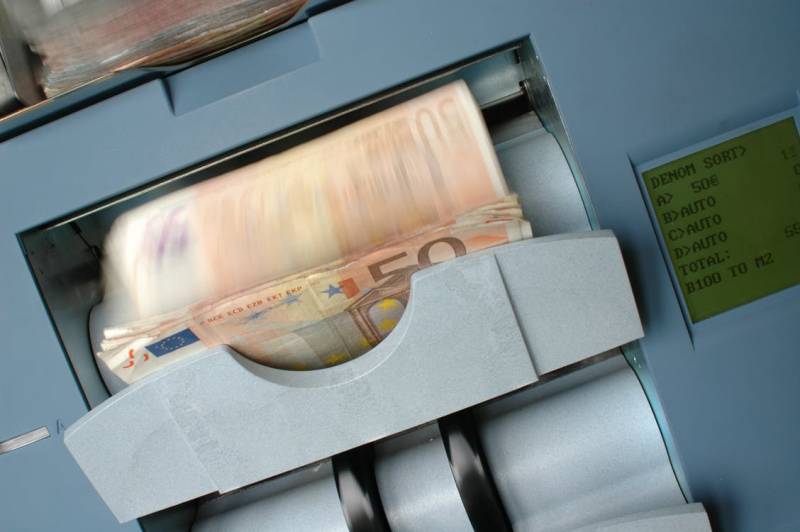 Ultimately, the applicant will want to compare their personal loan options before applying and signing any contract so that the applicant can make sure that he or she will be getting the best deal for him or her.